By
Infectious Disease Advisor Contributing Writer
Study finds that among women with uncomplicated urinary tract infection (UTI), those with antimicrobial-resistant isolates are at increased risk for progression to complicated UTI vs those with susceptible isolates. The Potential Dangers of Ketogenic Diets in Kidney Disease By
Jody A. Charnow
Nearly 74% of hemodialysis patients experienced pre-dialysis hyperkalemia within 1 year of enrollment in the Dialysis Outcomes and Practice Patterns Study, according to investigators. 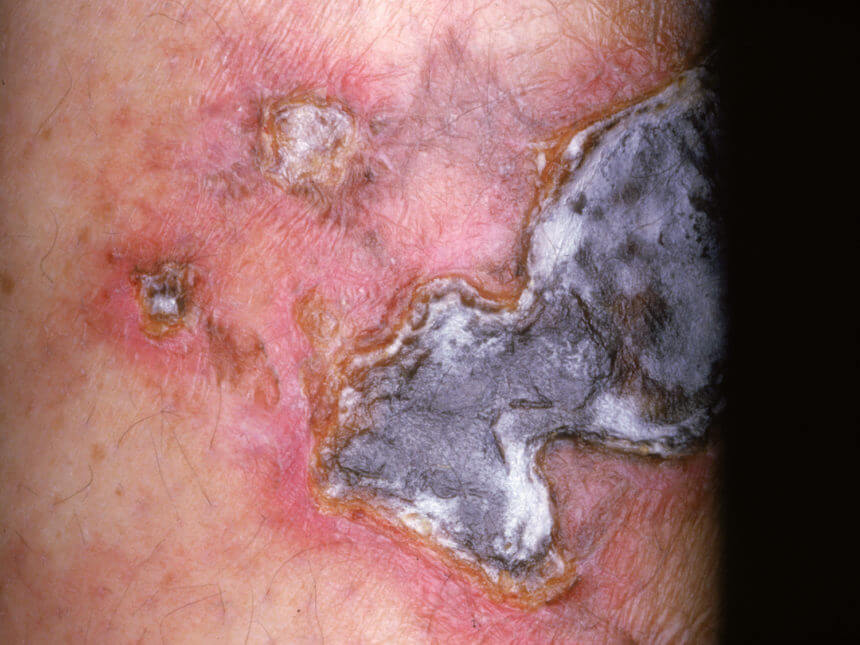 By
Jody A. Charnow
The risk for a first-time symptomatic kidney stone begins to increase in the second trimester and peaks 0 to 3 months after delivery, a study findings suggest. By
Natasha Persaud
Patient characteristics, such as dialysis use and diabetes status, appeared to be influential factors. By
Lauren Biscaldi
Patients with type 1 and type 2 diabetes have a high risk of cardiovascular disease (CVD), but now, a new study shows that type 1 diabetes patients are more susceptible to both cardiovascular and renal disease.

By
Jody A. Charnow
Early detection of iron status may improve cardiovascular risk assessment in patients with CKD, according to investigators. By
Natasha Persaud
Bone loss in patients with kidney stone disease, particularly in men, has been underappreciated in clinical practice, according to investigators. Zinc Deficiency May Up Infection-Related Hospitalizations in Advanced CKD

By
Natasha Persaud
Nearly 80% of patients in a recent study had very low serum zinc values, which raises concern for the advanced CKD population at large, according to investigators. By
Natasha Persaud
Biopsy results support a SARS-CoV-2 kidney tropism in both proximal and distal tubules, according to the investigators, despite the absence of definitive ultrastructural evidence. For patients with end-stage kidney disease, there has been little improvement in rates of waitlist placement or transplantation since 1997. Social Factors in Health Tied to Odds of Kidney Transplant

Social determinants of health and race are associated with the likelihood of undergoing a kidney transplant. By
Natasha Persaud
The effects of combined verinurad and febuxostat treatment were independent of blood pressure.

By
Natasha Persaud
Study findings suggest NSAIDs may be a risk factor for acute kidney injury and hyperkalemia in patients with diabetes. By
Lauren Dembeck, PhD
For patients with sickle cell disease, HSCT may not be associated with a significant increase in CKD incidence or prevalence following transplantation. By
Jody A. Charnow
Patients older than 65 years whose salt intake is greater than 8 g/d have a nearly 44% decreased risk for end-stage kidney disease compared with those whose intake is less than 6 g/d, a study found. By
Natasha Persaud
Higher proportions of patients in the low to middle income brackets were diagnosed with localized renal cell carcinoma in states allowing Medicaid expansion.
Next post in Nephrology Information Center